Greenpoint. The Transition is a series of cultural and social activities realized in New York, USA by the Culture Shock Foundation from May to December, 2015 consisting of photography, culinary & theatrical workshops, sport activities, artistic happenings, lectures, and local recreational activities, all targeted at Poles, those with Polish roots, and everyone interested in Polish culture and history.
This project arose primarily from the need to share interesting culturally and educationally with the Polish diaspora living in New York, to promote Polish artists among Americans — especially the ones living and moving to Greenpoint — and to reveal Greenpoint’s potential as a wonderful space for creative, artistic, and neighborhood activities.

Story about the Happiness 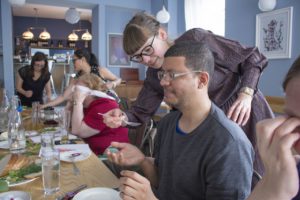 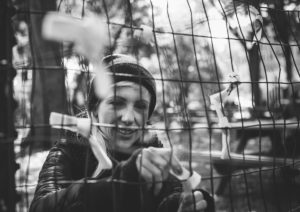 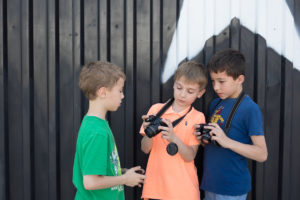 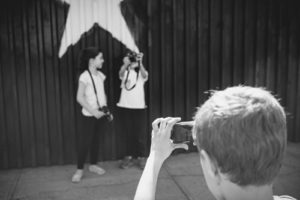