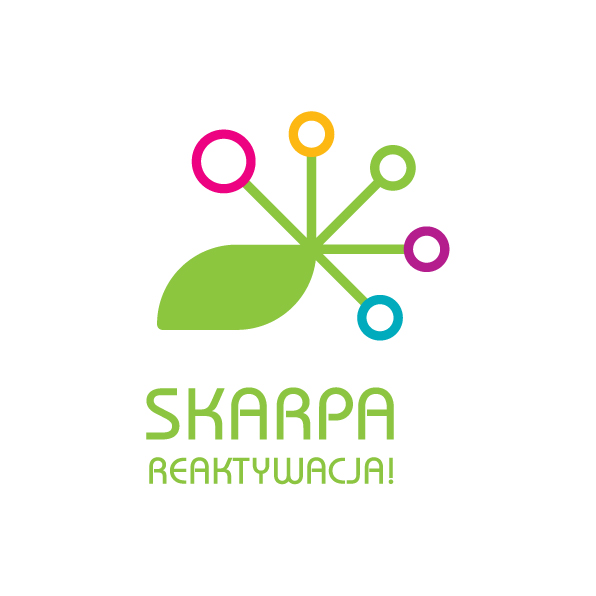 Warsaw Embankment is an area of exceptional importance and potential. The very fact that such a place on the cultural map of the capital is still poorly used, is a good reason to think about reactivating this space. The project was designed to start the process of giving back the space, that is currently „culturally and recreationaslly frozen” to the people and creating favourable conditions for developing social and cultural life.

An invitation to a journey through an interesting section of the Embankment is a footbridge over Książęca street. Passing experience of being for a while in a moving image can become the very beginning of fascinating exploration of the park and discovering relationships between power, culture and leisure.

After opening of the project there was a meeting with artists and the curator from the Center for Contemprary Art Ujazdowski Castle.

Authors of the project: Justyna Wencel and Marcin Chomicki.

We invite you to read the catalogue presenting the project:

The project realized thanks to the City of Warsaw.