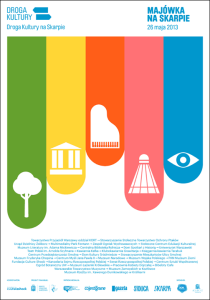 Culture Shock Foundation was the coordinator of the “Picnic on Scarp 2013”. On Sunday, May 26 from 9.00 am to dusk over 30 institutions located on Warsaw Scarp (that are members of Warsaw Cultural Trail on the Embankment) organized the biggest picnic in the capital. Each of the institutions proposed special events that fit in one of five thematic tracks: sports and recreation, nature, history, music and visual arts. Some institutions have prepared picnics, other walks, further encouraged to participate in workshops, shows and games.

Treasures of the Scarp 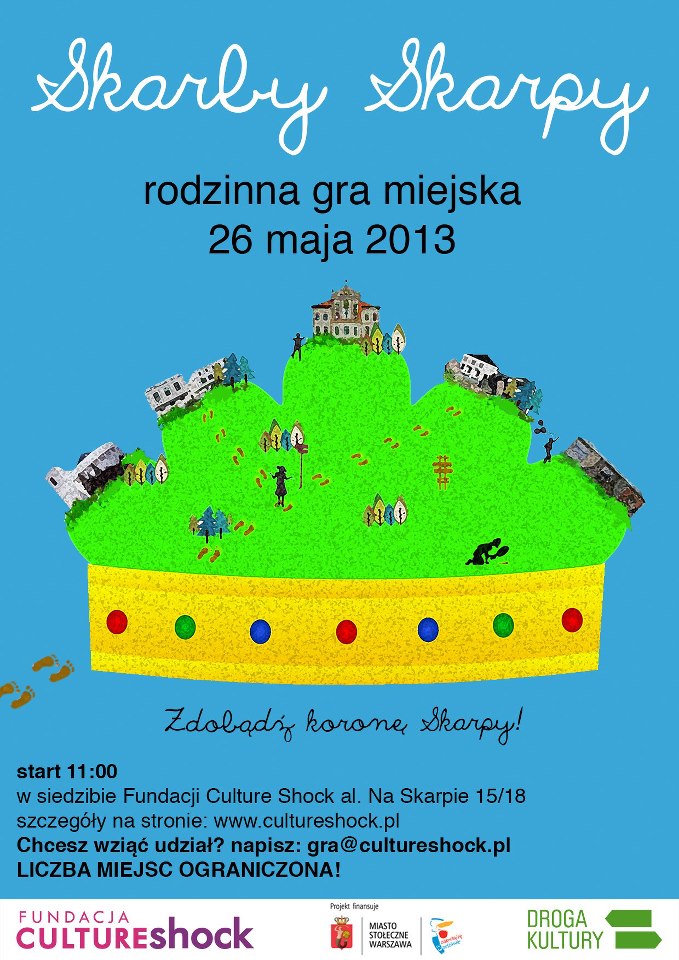 Culture Shock Foundation prepared for the Picnic an urban game aimed primarily at children and their parents. Tasks, placed upon players, checked their knowledge and skills, but above all provided them with plenty of entertainment. 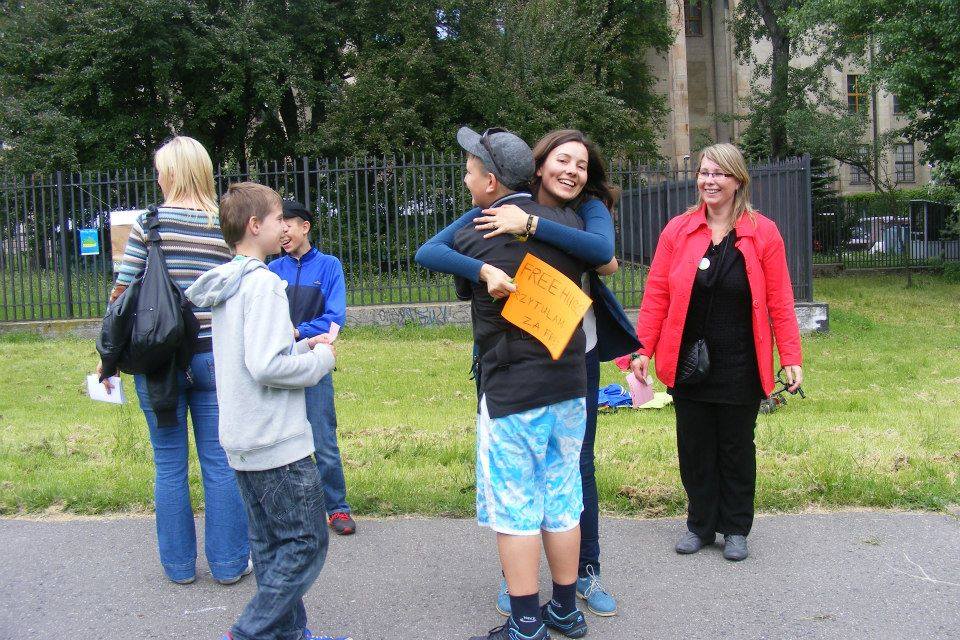 During the event participants could try their hand at new urban sports and old backyard games. Our animators taught how to throw a frisbee, walk the tightrope stretched between trees (slackline) and play the boules.

Getting along with strangers
If you’ve ever felt a need to approach a stranger on the street, but didn’t have the courage or  were afraid that someone will think badly of you, than during a picnic at the National Museum in Warsaw there was an opportunity to see, if in fact a person, that comes up to you unexpectedly is only trying to trick you and whether it is worth wasting time for them. We encouraged to take up the challenge in order to see, if from these kind of situations something good could come. 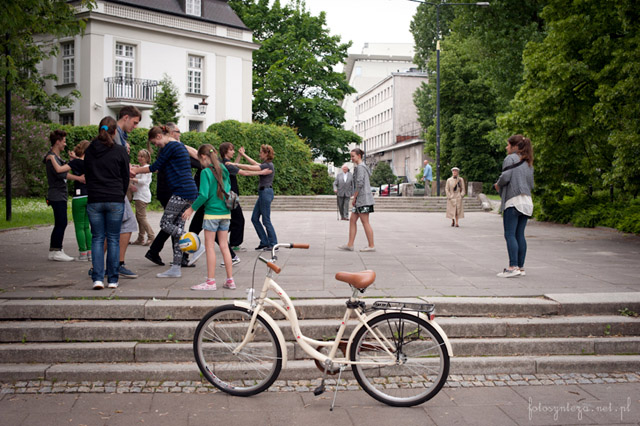 Everybody willing had an opportunity to watch short performances of ballroom dancing and modern dance groups (in the program: samba, cha-cha, rumba, jive, hip-hop). Volunteers were invited to have a closer encounter with dance and to familiarize with basic dance steps. 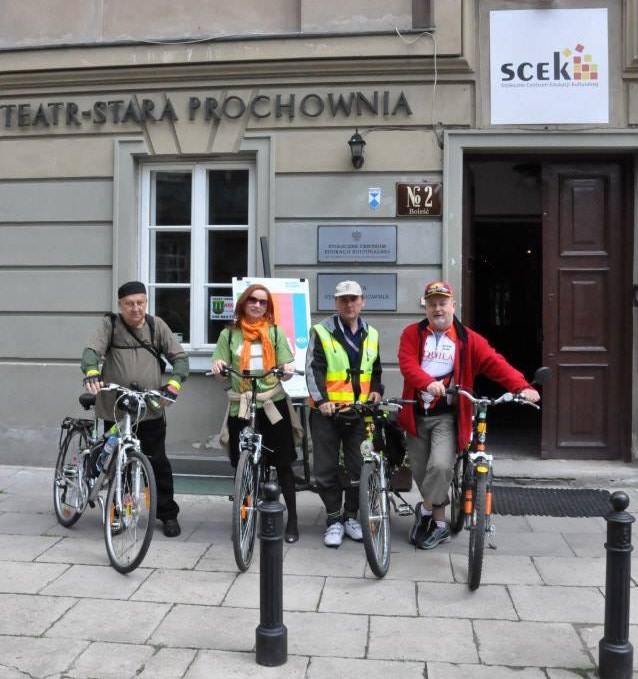 During the day of Picnic three small Masses of Culture (bike rides) went through the streets of Warsaw Scarp. Participants visited selected institutions and associations located on the Warsaw Cultural Trail  and took part in a specially prepared for this day events: concerts, film screenings, exhibitions, meetings with artists and conservators.

More about the event can be found here.

Film, that summarises the Picnic:

The project was finansed by the City of Warsaw.