Greenpoint. The Transition is a series of cultural and social activities realized in New York, USA by the Culture Shock Foundation from May to December, 2015 consisting of photography, culinary & theatrical workshops, sport activities, artistic happenings, lectures, and local recreational activities, all targeted at Poles, those with Polish roots, and everyone interested in Polish culture and history. 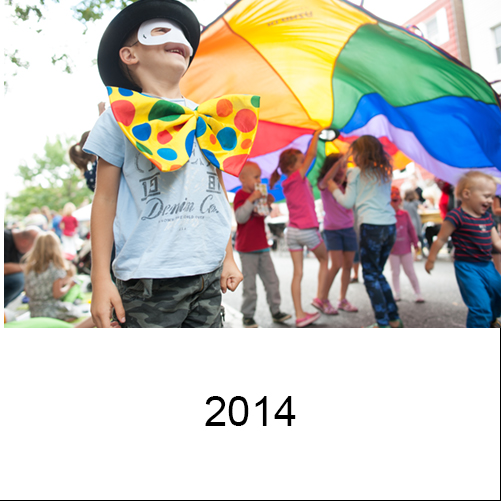 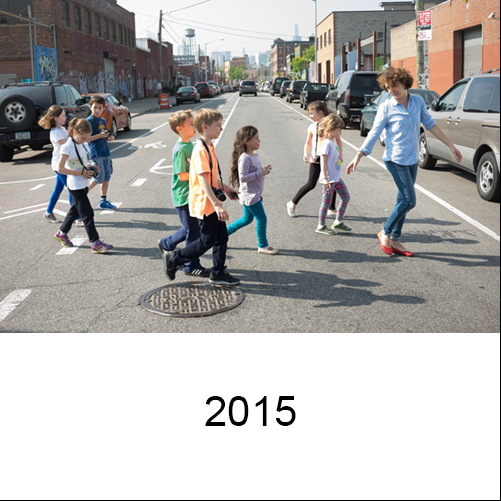 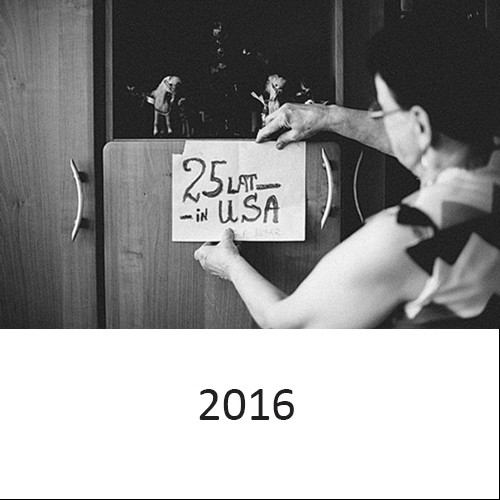 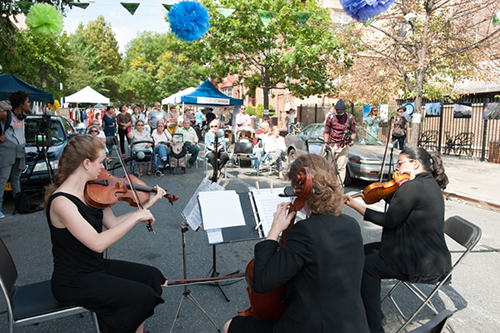 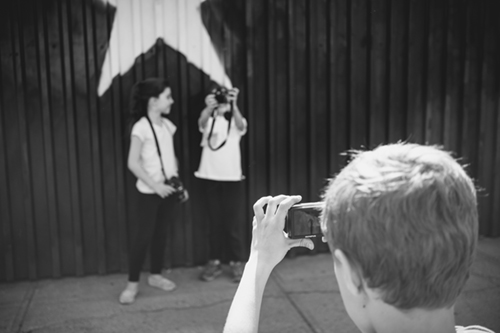 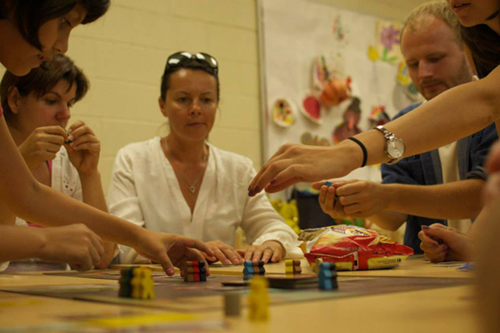 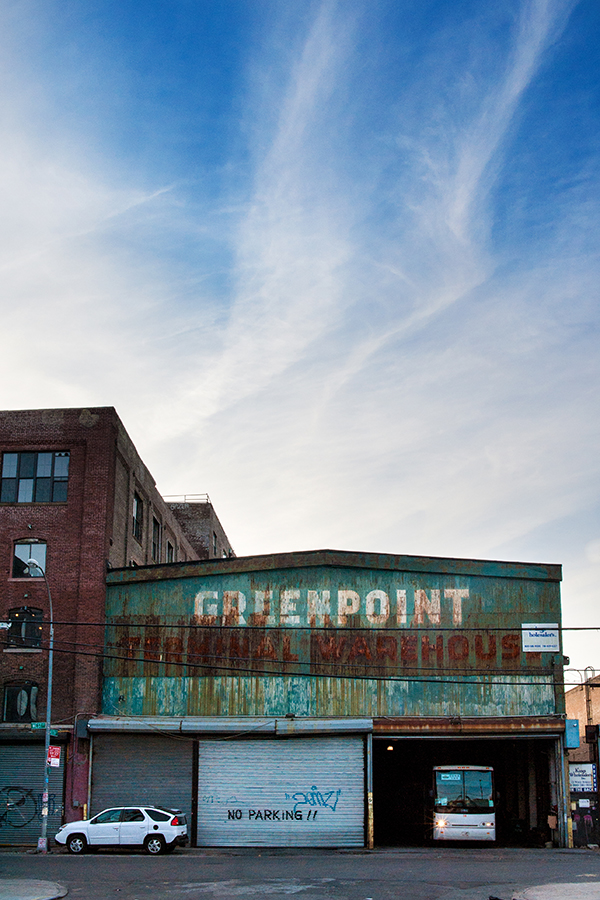 Greenpoint is the northernmost part of the Brooklyn borough of New York City. Before colonization it was covered with forests, orchards, and meadows. In the nineteenth century its character changed from agricultural to industrial. In the twentieth century Greenpoint became very popular among Polish immigrants. It even got the nickname “Little Poland”. In 2010 43,6% of Greenpoint inhabitants were Polish.

But this neighborhood has changed drastically over last several years. It is still transitioning and people are anxious about the direction of the changes and Greenpoint’s future as a Polish neighborhood.

What can be done to preserve its Polish character and at the same time keep it open and friendly to new residents, whatever their ancestry is?

As an organization that realizes urban, educational, and cultural activities we think that these types of activities are the key to keeping the neighborhood attractive to both Poles that seeks a connection to their homeland as well as all New Yorkers interested in a valuable cultural experiences.

Greenpoint. The Transition is an effort to redefine Greenpoint’s “Polishness” in the context of changes that are happening right now in this part of New York City. Instead of thinking about ethnicity we emphasize the cultural and artistic values that it carries. We are convinced that this understanding of “Polishness” can become Greenpoint’s trademark, regardless of any political or economic factors.