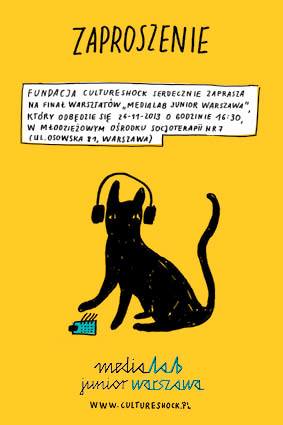 “Medialab Junior Warsaw” were two series of innovative workshops combining new technologies and education, which were aimed at young people from Warsaw Youth Educational Centers. During the event, young people together with trainers (experts in the field) worked out original ideas, while learning principles of programming and working with sound thanks to available open technologies. During the course theoretical knowledge on new technologies was applied in practice unleashing creative expression and stimulating participants to be creative. On November 26th took place the final workshop, to which we invited people involved and interested in the subject of Culture 2.0.

Arduino, or creating your own intelligent electronic devices 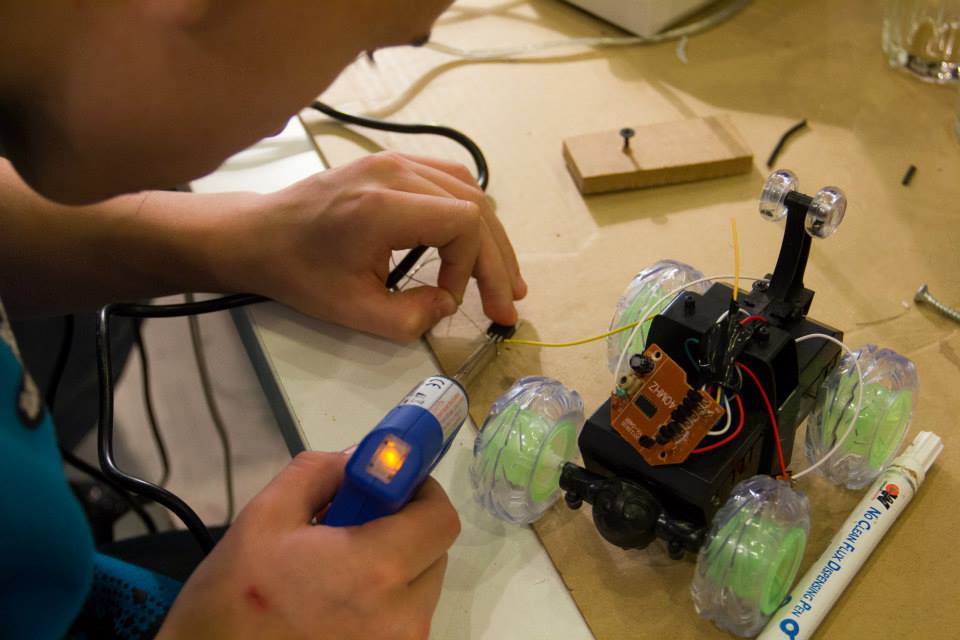 Arduino was a workshop, that helped master  basics of electronics and programming microcontrollers in a short time, giving some knowledge about an interaction between man and an electronic device. The goal of the course was to acquaint young people with general principles of operating interactive technologies and increase understanding of the world around them. 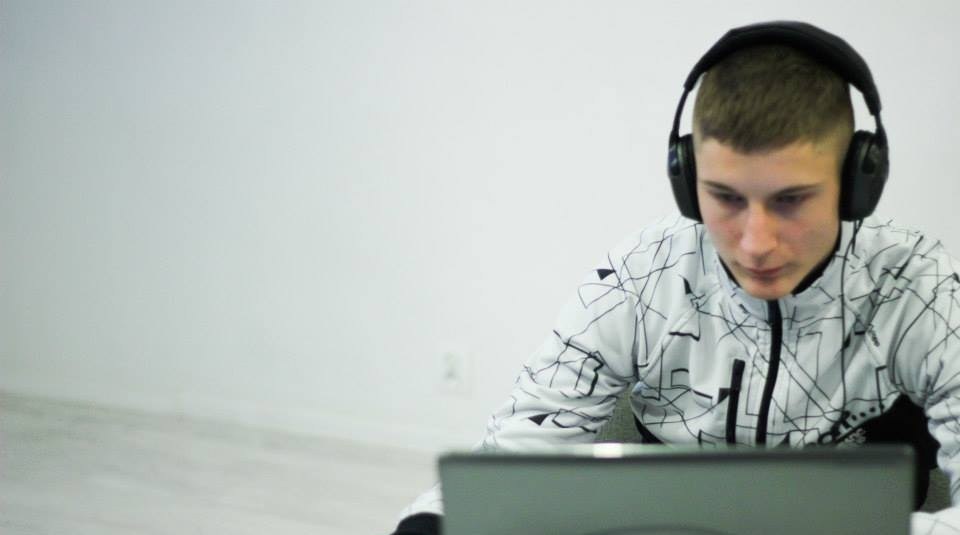 During a series of workshops participants learned what it means to create digital music and they got to know basics of the Audacity program, which supports this process. Young people recorded sounds of the city, took part in editing and placed their bits in a musical context. The technique, simple and giving amazing results, proved that any sounds (also not related with music) can be an excellent source of melody and rhythm.

Firts edition of Medialab Junior was realized in 2012.

There was an interview with Edwin Bendyk, who presented, among others, pupils of the Youth Educational Center in Rembertów, that participated in the Arduino workshop: dwutygodnik.com.
Available only in Polish.

All scenarios, materials, photos, videos, applications created within the project “Medialab Junior Warsaw” are available under the Creative Commons license Attribution – Share Alike 3.0 Poland (CC BY-SA). We hope they will be usefull for other organizations, coaches, who run similar projects. Therefore, if our materials prove helpful, we will be eager to known your opinion on them. Mail us: info@cultureshock.pl

Project “Medialab Junior Warsaw” was co-founded by the City of Warsaw for a public project in the field of cultural education.