Greenpoint. The Transition is a series of cultural and social activities realized in New York, USA by the Culture Shock Foundation from 2014-2-16 consisting of photography, culinary & theatrical workshops, sport activities, artistic happenings, lectures, and local recreational activities, all targeted at Poles, those with Polish roots, and everyone interested in Polish culture and history. 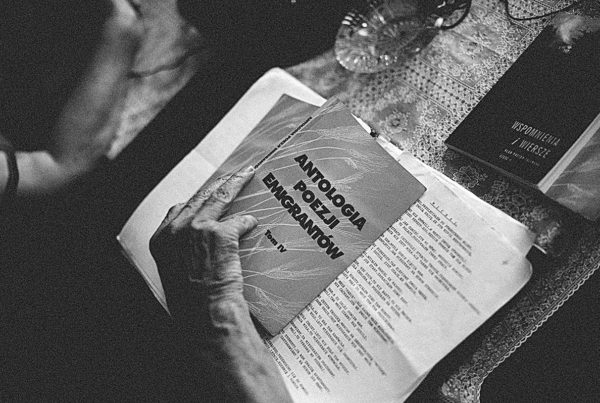 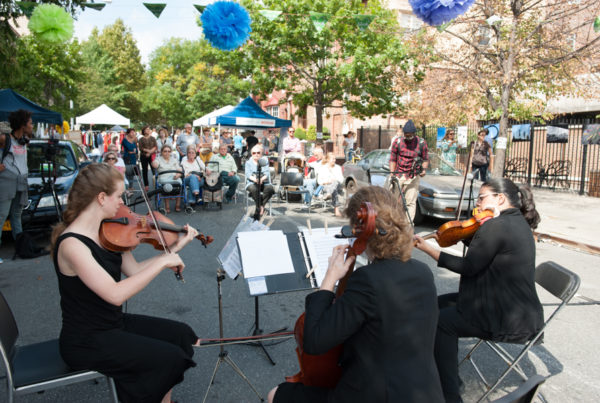 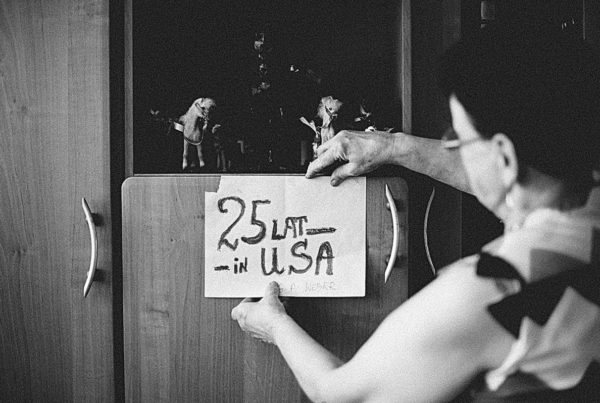 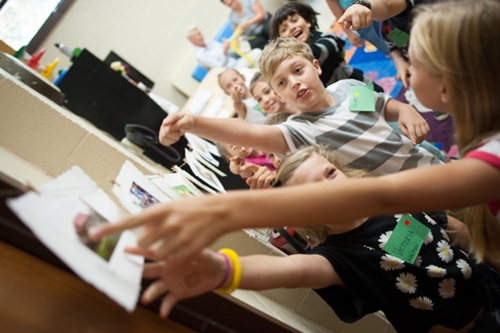 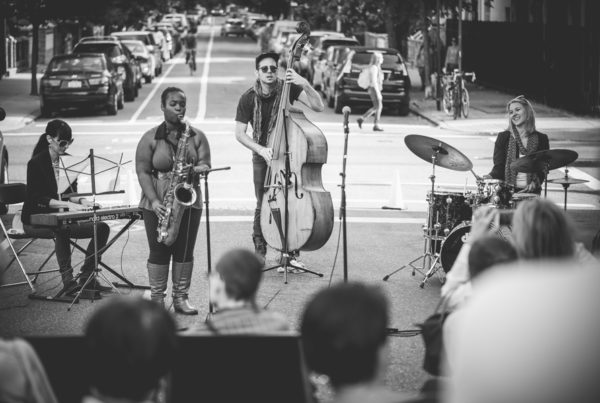